Research and creative expression in the Department of English encompasses a synergistic collection of themes emanating from the widespread importance of English internationally as it is amplified by modern technologies that connect people and places.  English department faculty study the language, texts, and cultures of human life as it intersects with the environment, and their work in turn contributes to the continuing cultural production in the English speaking world.

Research in applied linguistics investigates the many forms and functions of English, as well as modern approaches for teaching, learning, and assessing English language competence.  In view of the role of technology for mediating language use and transforming linguistic research, such investigations are integrated in the study of technology to forge new understanding of the technology-language interface. Technology studies in applied linguistics cut across the traditional areas of second language acquisition and teaching, second language assessment, and linguistic analysis of spoken and written English.

English Department Faculty have played an important role in charting the evolving area of technology studies in applied linguistics through their research in areas such as automated writing evaluation.  Technology studies in applied linguistics are central to new discoveries about language use achieved through the study of corpus linguistics, which capitalizes on computer capacity for storage and analysis of large amounts of textual data, such as journal articles.

Their research has received support by funders such as the National Science Foundation, the U.S. Department of State, and Educational Testing Service. 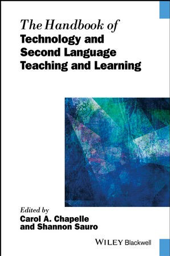 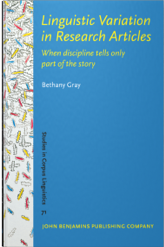 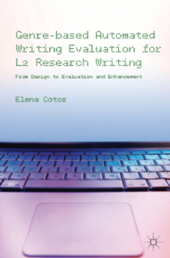 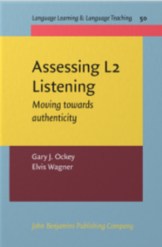 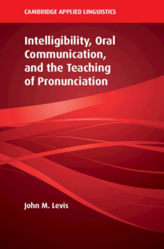 Research in Rhetoric and Professional Communication investigates English language use as it intersects with other semiotic resources and human agency in professional and institutional contexts. Faculty use rhetorical theory combined with other analytic perspectives, such as feminism and methods such as corpus analysis.  They investigate language use in specific contexts to enact identity, and they examine the pedagogical implications of rhetorical, discourse analytic, and corpus-based perspectives on written and spoken language in specific contexts.

Faculty view digital technologies as playing an important role in the evolution of writing in academic disciplines, especially as it has created new modes of expression through visual communication.

The Journal of Business and Technical Communication was founded at Iowa State University and has since been edited by faculty in the Department of English. 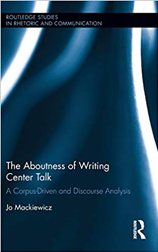 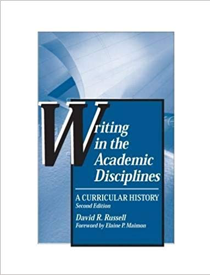 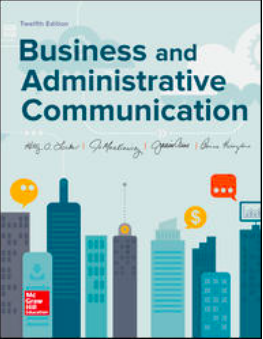 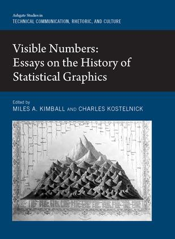 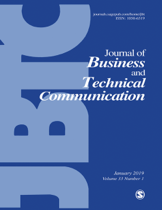 Research in literature undertakes a range of explorations in English studies from culture and literary history to teaching and visual semiotics in film.  Research encompasses British and American cultural products drawing from current and historical figures and themes to examine how the intersection of people and places creates meaning in culture.

Faculty have particular interest in literary portrayal of science, war, and the environment, as well as their reflection of the human experience.

Studies of environmental literature have resulted in the Ashgate book series entitled North American Literature and the Environment, 1600–1900. 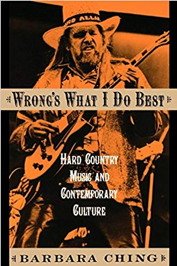 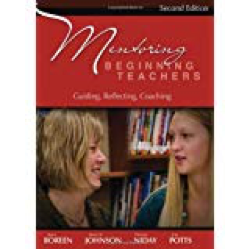 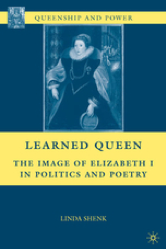 Faculty in Creative Writing and Environment create poetry, fiction, nonfiction, and drama to express lyric impressions of the complex influences of place, the natural world, and the environmental imagination. Their work portrays episodes of the human story in a changing cultural and natural landscape.

Their many forms of creative expression have been recipients of multiple literary awards.  Faculty creative production has been featured on the BBC, and on three NPR programs—Morning Edition, Garrison Keillor’s The Writer’s Almanac, and On Point. 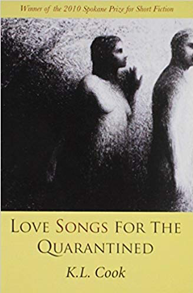 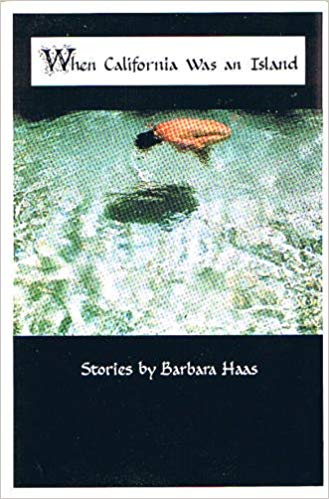 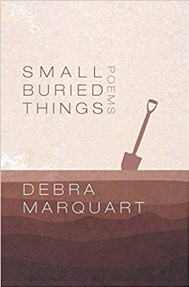 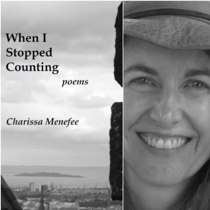